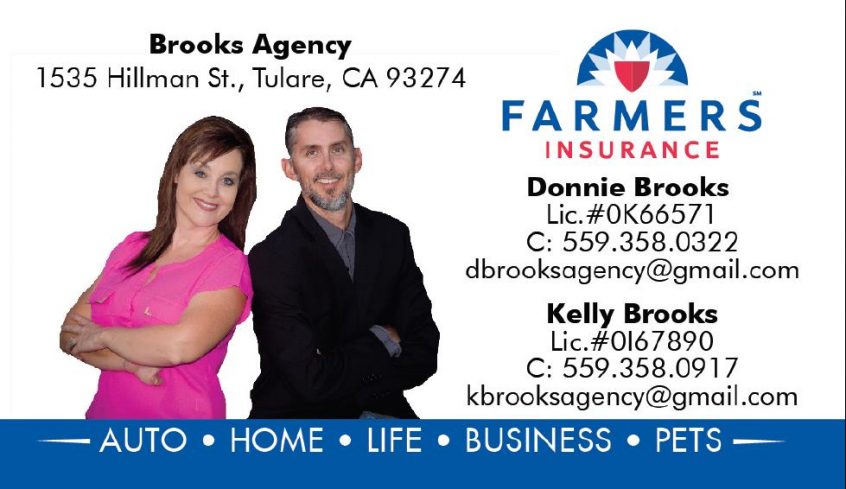 We got to know Kelly Brooks and the generosity of the Brooks family when they reached out to us a couple of years ago after opening a Dickey’s BBQ Pit franchise in Visalia. They have provided food for our Pledge Drives, and even shuttled it out to us!  Now, the Brooks’ have a new way they are using their business calling to serve the community. Here is some more background information on Kelly & Donnie Brooks:

Brooks Insurance Agency of Farmers Insurance Tulare County was developed after they felt the need to help others. Kelly was in the field of education for over 14 years, and Donnie previously worked for the electric company.  Due to career changes, the Brooks decided to open up a Dickey’s Barbecue Pit in Visalia and Tulare. After owning the restaurants for a little over two years, they felt that this was not where the Lord wanted them. Instead, they felt their calling was to help individuals. Protecting people’s futures is a passion for the Brooks’.  They are also involved in numerous community clubs and attend Visalia First Assembly, and are supporters of Spirit 88.9 through their Business Underwriting Partnership! 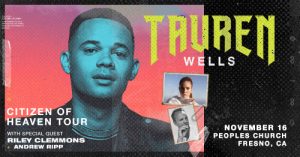 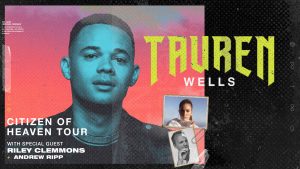 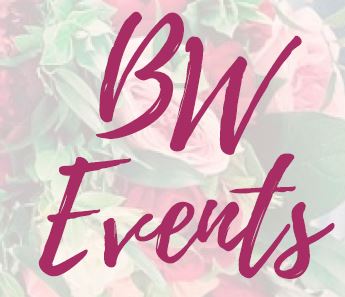