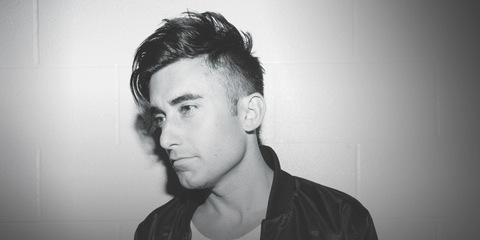 Another double-interview episode today!  Phil Wickham joins us to talk about the Children of God Tour and what truth he learned that gave him comfort in a time of silence where he feared he’d never be able to sing again.  Chris Cleveland, lead singer of Stars Go Dim, also joins us to talk about his favorite moments being on tour with Phil Wickham and what it’s been like to go from mainstream pop to Christian music, and being a called a “New Artist” even though they’ve been at it for a decade.  Both Phil Wickham and Stars Go Dim are coming to Fresno on November 10th for the “Children of God” Tour.  Tickets are available at spirit889.com!