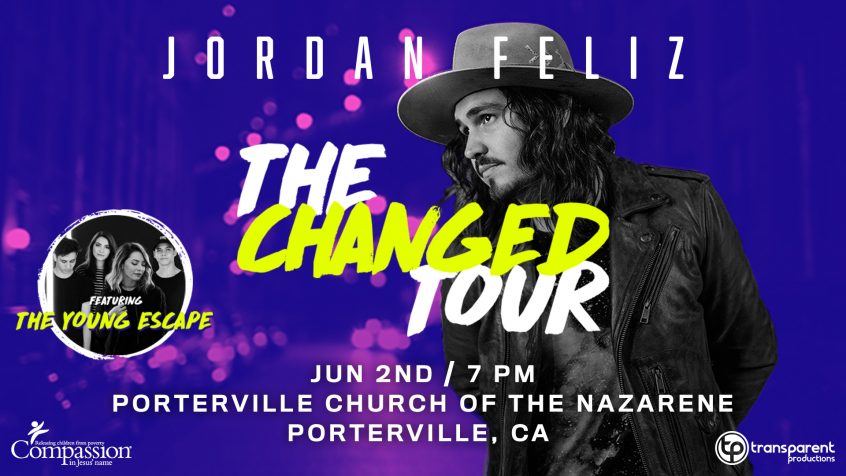 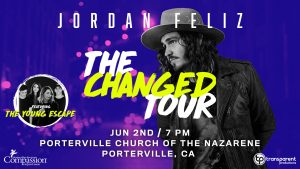 Jordan Feliz is an American Christian musician, who plays a folk rock and soul style of Christian pop. He has released three studio albums, Beloved in 2015, The River in 2016, with Centricity Music and Future in 2018. His song, “The River”, has charted on the Billboard magazine Christian Songs, Christian Airplay, and Christian Digital Songs charts. Come out for a night you won’t forget!